Do native bees have the potential to promote interspecific pollination in introduced Impatiens species?

Artificial introductions of non-native species by humans can remove geographical barriers between species. In the absence of reproductive barriers, closely related introduced taxa may be able to hybridize, resulting in the formation of novel genotypes. These may be more suited to the new environment than either of their parent taxa, and have the potential to become more invasive. We investigated potential reproductive barriers between the non-native invasive Impatiens glandulifera and its less aggressive non-native congener I. balfourii. We examined behaviour of pollinators, including their foraging preferences and whether they switched from one species to the other. Moreover, conspecific and interspecific artificial crosses were performed between these species and seed production and the germination success of hybrid seeds were assessed.

Both I. balfourii and I. glandulifera had relatively long flowering periods which mostly overlapped. Insect visitors were observed to switch from flowers of one species to the other during a single foraging bout, confirming that natural pollen transfer between species is possible. Artificial interspecific pollination resulted in the production of seeds, suggesting the presence of incomplete reproductive barriers between the two species. However, hybrid seeds mostly failed to germinate making the production of invasive hybrids unlikely. Nevertheless, because of the prolific reproductive output of these species we would not exclude the possibility that some viable hybrid seeds could be formed and become established. Further investigation of the fitness of hybrid seeds is required as hybridisation may allow Impatiens to exploit different ecological niches. 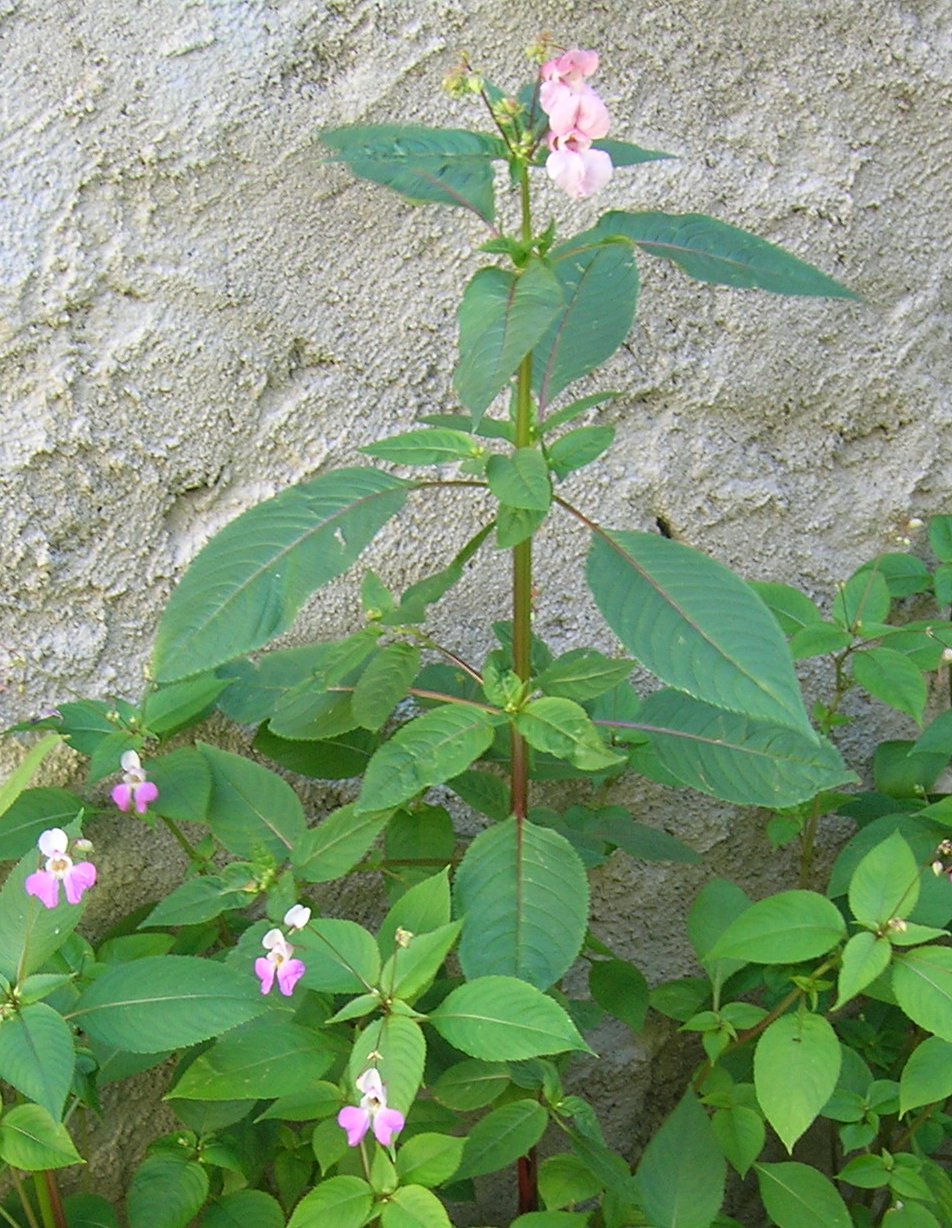